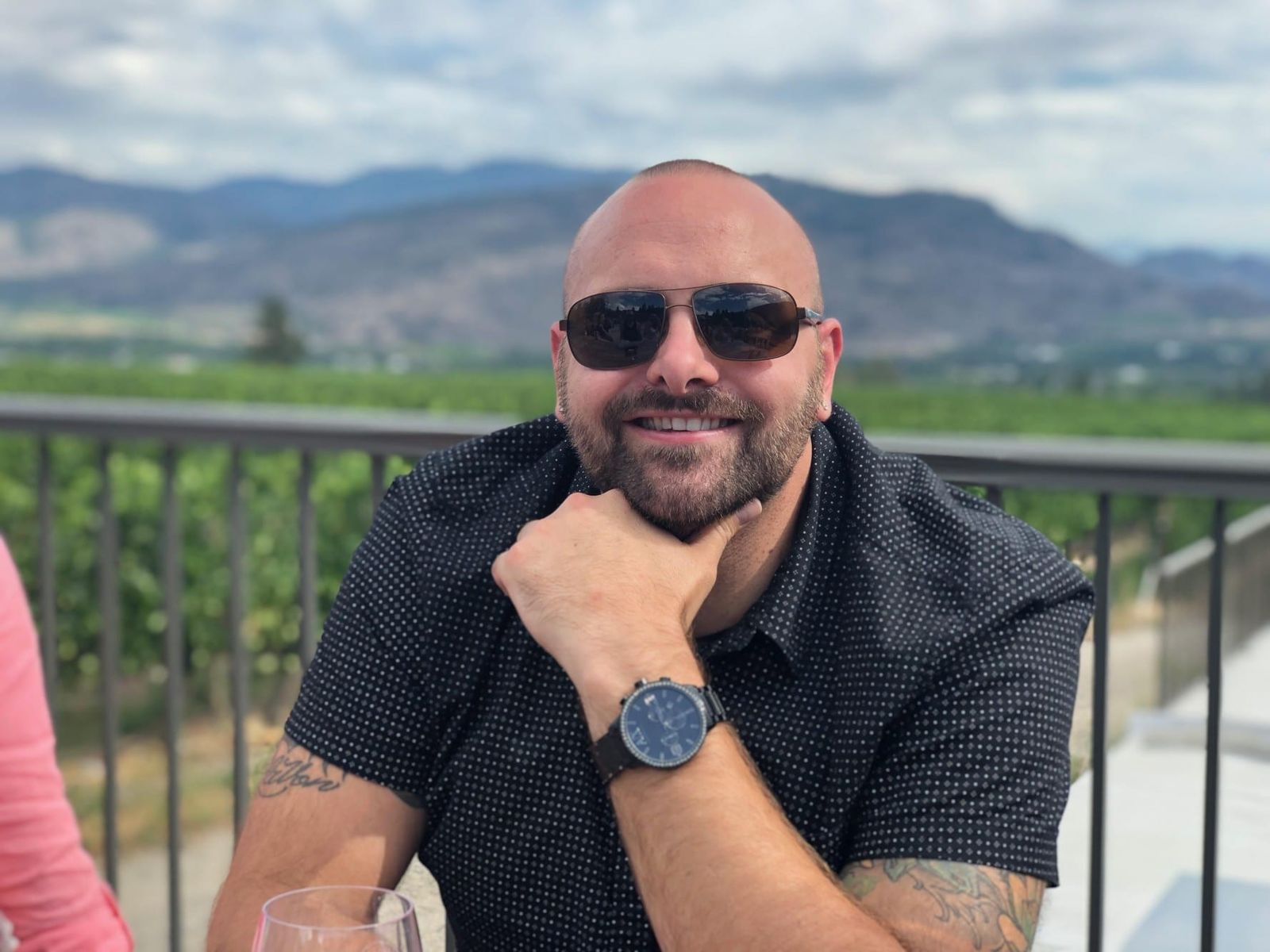 For third generation Vancouverite Nick Moroso, a career in real estate more than made sense—it formed the next piece of his family’s history with Vancouver properties

When we set out to learn more about Nick Moroso, we had no idea of his long history with Vancouver and his deep love for the city. Oh, we knew about his expertise in real estate—particularly in the Brentwood area—but we didn’t know the depth of his history with our fair city.

Nor did we realize  how long he’d been an agent.

That’s the thing with Nick. He feels incredibly established, like he’s been helming his corner of the market for a decade and is ready for anything. Imagine our surprise when we learned he’d only moved into real estate four years ago! This might be because his history with the Lower Mainland goes back three generations—his parents, grandparents and great grandparents all lived and owned property in Vancouver. He feels established because his roots run deep.

DT: Three generations in Vancouver, that’s a rare thing nowadays. Do you come from a family of REALTORSⓇ?

Nick: Actually I am the first REALTORⓇ in the family, but there are a lot of real estate stories in my family. We’re not new to real estate! My great grandparents owned three side-by-side lots, backing on Rupert Park in Vancouver. Both houses still stand side by side. My grandfather was Jack Moroso and grandmother Elizabeth Moroso.

Matt Zonailo, my grandfather’s nephew,  built several 3 storey apartments in Vancouver before building the Panorama Place at 2055 Pendrell Street in 1964. He bought 7 side by side houses to build Panorama Place, and back then instead of the houses being bulldozed, the Fire Department burnt them down. It took two years for Matt to start building as he fought with the city to allow balconies as at the time you were only allowed a 12 inch ledge. The Panorama Place was the first  high rise building to have balconies and it laid the foundation for all others to follow. At 28 stories it was the second highest building in the city at the time of construction. Matt operated the Panorama Place as a rental building for 10 years and then sold it. The corporation that bought it, sold the individual units as Co-operative Strata’s which was a first in Vancouver. The Panorama Place celebrated 50 years in 2014, the building held a celebration and there was a display of many of the original signs from the building and photos from throughout the years. I love that a piece of my family history still sits overlooking  the tennis courts and unprecedented ocean views.

Not only is Nick’s love of his family clear, his connection to the city is obviously important.

DT: With these ties, I bet you know a lot about the city?

Nick: I like to think so! Born in Abbotsford, I grew up in Langley and  moved Downtown after highschool, and have been in Burnaby for the past ten years. Before real estate, I worked in purchasing for construction projects—I know a lot about quality materials—and as a bus driver for Translink. That job was great for getting to know the city. Then I bought my condo and swiftly became strata president. Once I’d started digging into strata issues, I realized I’d found my calling: real estate.

DT: What led you to Brentwood and your current property?

Nick: I knew Brentwood before it was the hub it is today, when it was just an old mall in a quiet neighbourhood that much of the city wasn’t aware of. My parents would drop me off at my Grandmas on their way to work in Vancouver, and her and I would adventure around on the bus. One of my favourites was the Valley Bakery in North Burnaby.

Nick’s Grandmother was an exceptional woman, who not only knew the city, but had an incredible sense of her grandson. When he was younger, she’d actually told him that one day he’d buy in Brentwood.

Nick: I bought my condo on presale in 2010—it sat along Still Creek, and the location was important to me. Being in nature, being able to hear the water of the creek and watch the wildlife—all while having the convenience of living 5 minutes away from the skytrain. Who could ask for more?

DT: As a Vancouver aficionado, can you tell us a little bit about your favourite parts of our fair city?

Nick: I’m a Vancouver boy, so I’m addicted to mountain views and beaches. When I bought my condo, I made sure to secure a northwest view of the mountains, and to get a huge sundeck to enjoy it from. Living in Vancouver is full of unique benefits, where you can take a short drive and ski or spend the day at the beach. I love the proximity to Whistler and the Okanagan, and I often ride my motorcycle there. I spend a week in Osoyoos every summer. How special is it that we can get to the only desert in Canada in 4 hours?

DT: With all these areas you love, is it hard to focus on any particular neighbourhood, or do you find yourself working widely across the city?

Nick: I do work widely! But I also have a few particular favourites right now. Kitsilano is always a great place, with its beachfront community vibe. It’s still Vancouver, still central, but feels different because there are no towers around you. Then there’s Fairview, I think this is the next hot spot in the city. Right now it’s full of older lowrise buildings, but when the skytrain runs through it will change the areas.

He continued to tell us about other locations in and around Vancouver, including Sasamat Lake, which definitely isn’t in town but is a gorgeous slice of British Columbia in the Anmore area. In fact, it turns out he does a lot of sales outside of Vancouver—mostly in Port Moody and Burnaby. West Coquitlam, and New Westminster.

For a moment, we digress again into talking about the breweries and distilleries that have sprung up in Port Coquitlam. Nick is excited about the massive transformations that the Lower Mainland has undergone just in the past 10 years. Especially Port Coquitlam. It’s been cool to watch the increase in breweries and boutique shops, to see that area’s identity change. More families have moved there and it’s becoming one of the to-be areas of the Lower Mainland.

It doesn’t surprise us that a born-and-bred Vancovuerite, who obviously loves his city would choose Dexter.

DT: What brought you to Dexter?

Nick: I’ve been with Dexter from the start—all four years. It was the support and training that brought me in, but the way it’s run, how it’s a local business that’s run with a family-first mentality is what’s kept me. Dexter cares about my city, and their involvement with the real estate council and training and teaching  shows this.

We’re excited to see how Nick’s career continues to grow, and to hopefully share a cold beverage with him on that fabulous patio one day soon.