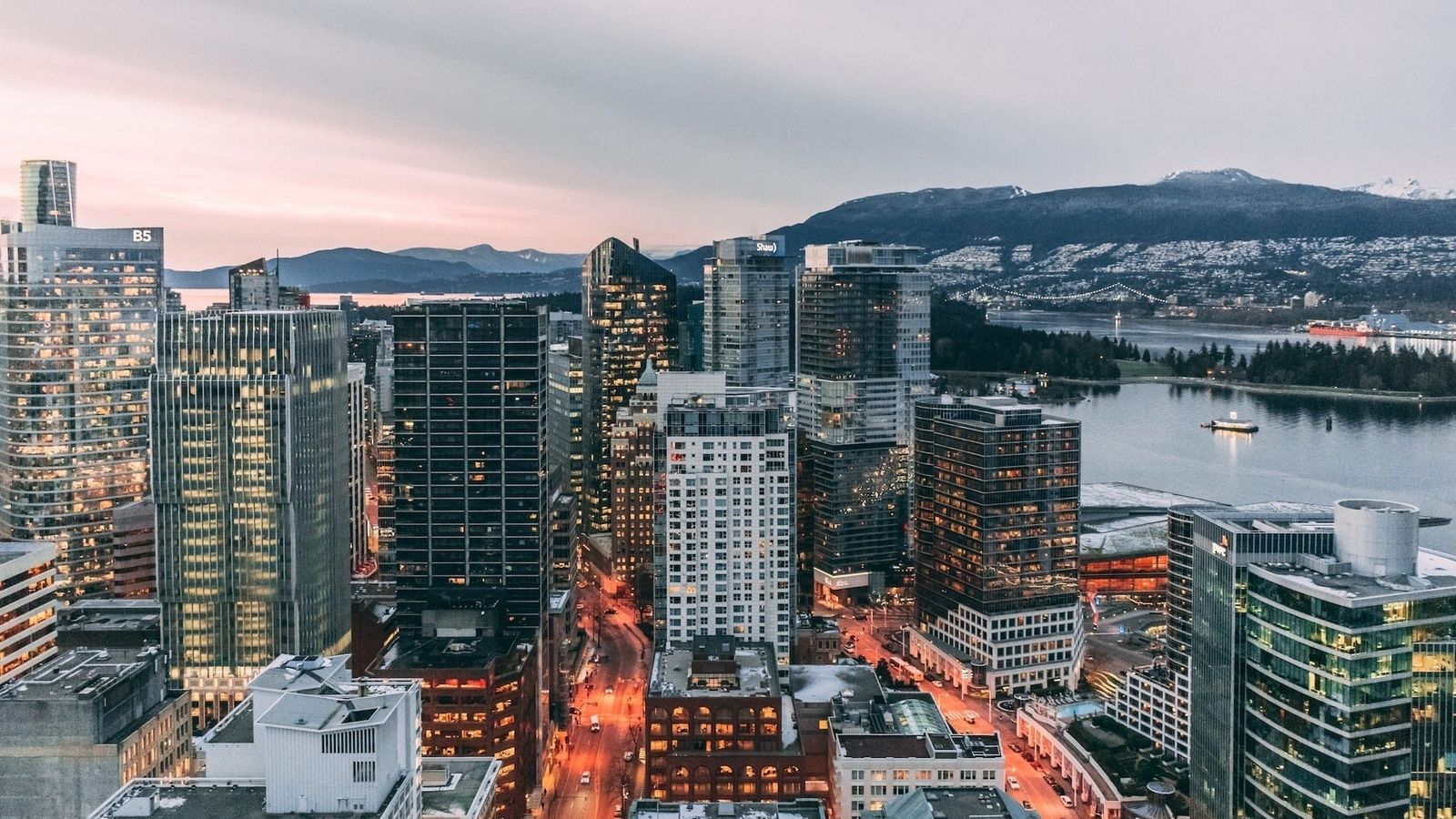 “If you fell down yesterday, stand up today.”

As we reflect on 2018, it was certainly the year of intervention into the real estate market. What we thought was intervention in the previous two years, became a race this year to add as many variables as possible to “create affordability.”  Attached are the yearend 2018 Sales and Listings Stats in Greater Vancouver. There were 24,961 home sales in Greater Vancouver in 2018, the lowest annual amount of sales since the year 2000 at 21,940. There were 55,057 new listings in 2018 in Greater Vancouver, the lowest annual amount since 2009. Clearly, the real estate market was in a wait and see mode last year. While we saw the detached home market continue to struggle – a trend that extended out to the suburbs, it was the townhome and apartment market that after a quick start, slowed down as the year progressed. Of the total sales in Greater Vancouver, 49 percent were apartments which were down from 49 percent in 2017 (up from 46 percent in 2016 and 42 percent in 2015), 17 percent were townhouses similar to 2017 (up from 15 percent in 2016 and the same at 17 percent in 2015) and 32 percent were houses which was the same as 2017 (down from 36 percent in 2016 and 41 percent in 2015). While the detached housing market had already slowed down in 2017 and continued at these lower sales levels in 2018, the bulk of the drop in overall sales in Greater Vancouver in 2018 came from the townhouse and apartment market. Vancouver’s Westside continues to see 73 percent of sales being apartments which accounted for a bigger drop overall in the Westside market. Month’s Supply of Inventory has moved up over the last year, finishing with most areas above 6 months, putting them in Buyer’s Market conditions. North Vancouver, Port Moody, Coquitlam and Port Coquitlam averaged 4 to 6 Months Supply of Townhouses and Apartments, fairing better than other areas. Affordability seemed to be the key to driving demand down as the year went on, not surprising given the new Federal Government Stress Test regulations put in place for lending to start 2018. More on that later.

In the Fraser Valley, there were 15,586 sales in 2018, which was down 30.2 percent from the record of 23,974 sales in 2016 and 22,338 sales in 2017. It was the lowest total sales in the Fraser Valley since 2013. Of the total sales, 3,866 were townhouses and 4,296 were apartments. Each of those property types saw a significant decrease in sales compared to 2017. Total townhouse sales dropped 25.6 percent year over year and total apartments sales dropped 30.5 percent year over year. In terms of inventory, there were a total of 32,058 new listings processed in the Fraser Valley in 2018. That was the fourth highest total for new inventory in the Board’s history.

Some highlights in market areas during 2017:

Just when we thought that government policy was heavy in the real estate market in 2016 and 2017, along came 2018. The year started with the implementation of the B 20 Mortgage Stress Test which now requires any mortgage with a down payment of 20 percent or more to have the buyer qualify at the contract interest rate plus 2 percent or the Bank of Canada Posted Rate (currently at 5.34 percent). This was in place for insured mortgages with a down payment less than 20 percent already. The effect was to essentially reduce the purchasing power of buyers by 20 percent. That change had the single biggest impact on the real estate market in 2018, not just in Vancouver but across the country – more so the lower end of the market. Then in February, the British Columbia government lead by the NDP introduced a host of measures in their budget aimed at controlling demand. Namely the Speculation and Vacancy Tax (SVT), an increase in School Taxes and the Property Transfer Tax for properties assessed at $3 Million and above and an increase in the Foreign Buyer Tax to 20%. Both the SVT and Foreign Buyer Tax applied to areas in Metro Vancouver, Kelowna, Greater Victoria, Kelowna, Nanaimo and the Fraser Valley – affecting the higher end of the market and vacation properties to a greater extent. Between the Federal and Provincial government, all areas of the real estate market were smothered by a policy which decreased demand and more so created psychological uncertainty. Any time new policies are introduced, there is an adjustment period as buyers and sellers try to out-think the market. And guess what, sales and listings were at their lowest point in years.

What will the real estate market bring in 2019 in Metro Vancouver? Well, what we are seeing here is not much different that other cities not only in Canada but around the world. Both in terms of housing issues but also market conditions. Here’s an example of headlines from articles of late: “San Francisco adds 6,500 residents, 2,200 homes in 2018 – Department of finance says populations still growing despite housing crisis”; “Why are Seattle-area home prices falling now?”; “London Housing Market Suffers Sharp Price Falls”; “New York Has Moved Into a Buyer’s Market, and Is Experiencing A Housing Trend Last Seen in 2009.” Global capital is pulling back, properties are staying on the market longer, and global concerns make for nervous buyers – Trump, Brexit, resistance against foreign capital invading property markets in many global cities, and concern over capital restrictions in China. That’s just a quick summary, and there are many microeconomic and political conditions that affect local markets. And of course, markets shift as a normal course, as prices climb too high, demand pulls back. Our real estate market is no different. Of course, there will be many predictions on where our real estate market will go – and as usual predictions of sharp and significant declines will come. With the population growing at such high rates, the economy being strong, livability in the City of Vancouver, Metro Vancouver, and the province, there are many factors that fly in the face of panic selling or an exodus from our location to bring about significant price declines. Changing markets with a dose of intervention, how could we expect the market to act any differently than it did in 2018.

While active listings at the start of January 2019 were 9,413 (6,733 in 2018, 6,221 in 2017, and 6,312 in 2016), they were actually higher at the start of each year prior to 2016 going back to 2009. And it can be argued that up to 20 percent of the current listings on market form part of a land assembly and can’t really be counted. What will determine pricing going forward will in large part be based on how many listings come on the market. The lack of inventory still being experienced is keeping the market relatively stuck and prices from decreasing any more than they have – and listings aren’t likely to increase dramatically to help ease affordability. After all, while talk of supply solutions from the government were discussed, we’ve yet to see the action. “When you’re thirsty, it’s too late to think about digging a well.” – Anonymous.