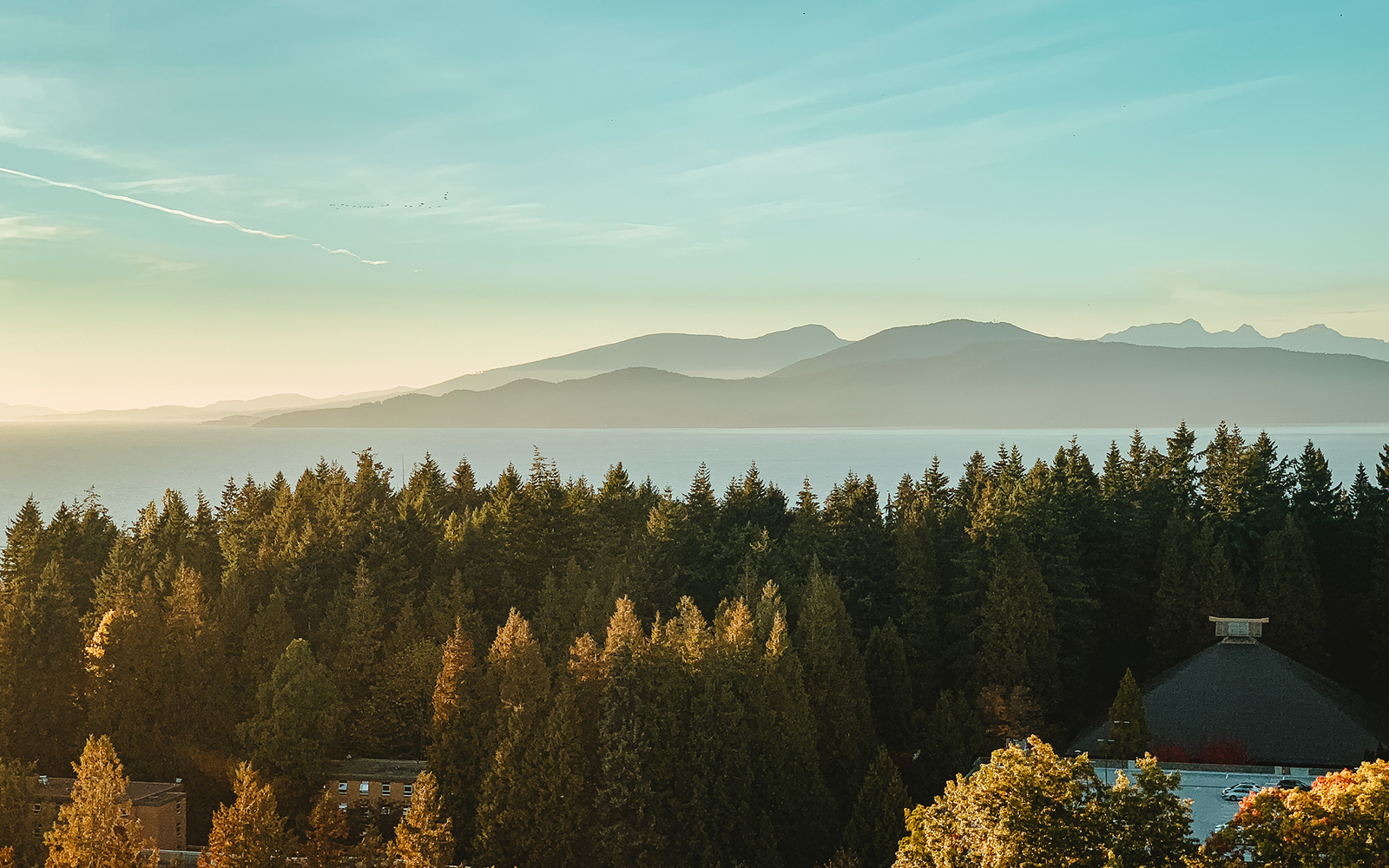 “Believe and act as if it were impossible to fail.”

Highlights of the August Report

The major takeaway from the Metro Vancouver housing market is that both the number of new listings and the numbers of new homes being built are flirting with record lows. New listings of homes for sale fell to 3,383 in August, the lowest level in more than 28 years, while starts of new strata units plunged 43% year-over-year as of August 1, to just 6,596 new units – and this includes all Greater Vancouver plus Surrey and Langley.

Understanding the pull back in resale listings is not difficult.  This August offered the distraction of splendid weather and the lifting of COVID travel and other restrictions for the first summer in two years. Plus, a slowdown in home sales, rising interest rates and flatlining prices convinced many potential sellers to hesitate in listing their property.  We fully expect that the return to school and work this fall will see the traditional rise in home listings and sales.Reasons for the dramatic drop in non-rental homes being built are more complicated and it is harder to estimate when starts will begin to increase. Without a dramatic adjustment, we could be looking at a shortage of new homes in Metro Vancouver to continue for months, perhaps years, despite all the calls to increase the housing supply. At the end of 2021, 17 new strata projects in Metro Vancouver were being advertised as “coming soon” and had plans to begin marketing in early spring. Of these, six have been delayed and the other 11 could not provide an opening date for a launch, or the developers said marketing of pre-sales would not proceed until this fall.Of the 8 new strata projects that did decide to test pre-sales in August – with, of course, no construction underway – average sales totaled about 20% of the units offered – the same as in June and July and down from the 30% to 40% sales success in the summer of 2021. The simple reason is that developers, facing historically high land prices, higher government fees and charges, and soaring construction costs, cannot deliver a new condo or townhouse that is priced anywhere close to that of the resale market.One of the last big condo tower blowout sales in downtown Vancouver – which sold out in 2020 – had an average price per square foot of more than $2,000.  New projects going up the Cambie/Oakridge area are asking $3,000 per square foot, as are new towers planned for Coal Harbour. The average new condo or townhouse price is more than $1,600 per square foot, while resale prices on Vancouver’s West Side average $1,200 per square foot and are $837 per square foot or less in East Vancouver and most suburban markets.Dexter Realty alone has an existing downtown Vancouver condo on Howe Street listed at $1,200 per square foot; a Kitsilano 724-square-foot wood-frame condo on West 3rd Avenue listed at $699,000 ($965 per square foot); and an exceptional 836-square-foot 2-bedroom concrete condo in New Westminster priced at $529,000, the equivalent of $632 per square.Based on current developer costs, none of these existing condos could be reproduced today at the current listing price. For example, in the city of Vancouver, city development fees and charges alone average $186,000 on a new condo, and this does not include the federal GST which nails another 5% to the cost to the consumer, or the 30% increase in building material costs over the past year.How crazy are residential development land prices getting? This August, a 1.3-acre land assembly of three detached house lots in Langley near a proposed new SkyTrain extension sold for $18 million – the equivalent of nearly $14 million an acre. The assembly has potential for 159 new townhouses, but each would have more than $118,000 baked in just for land costs. Similar scenarios are seen across the Metro region.Now, there is concern that rental projects will also be put on hold because the cost of development outstrips the level of market rent that can be achieved. One rental developer explained that her input costs totaled $200 per buildable square foot meaning “the pro-forma for a rental doesn’t work at all.”Of course the elephant in the room continues to be supply. Even with the discussion turning to the need to produce more, immigration levels are only beginning to ramp up and the need for homes is only going to intensify. This month we’ll see what the allowable rental increase for 2023 will be, and for a rental market that is seeing extreme pressure due to a lack of rental supply, that’s only going to lead to higher rents and competition in that part of the market.The best advice for first-time buyers or investors is to purchase right now while there is a clear buyer’s advantage and to purchase a resale condo in transit-rich areas like East Vancouver, New Westminster and Surrey, where we are seeing a ballooning shortage of both new rental and strata properties.Meanwhile for family buyers, it is time to refocus on the detached market, which has seen the sharpest sales slowdown this year of any property type.August sales of detached houses in Greater Vancouver fell 45.3% from August 2021 and benchmark house prices have been dropping an average of 2.2 % month-over-month since February. In August, only 12.2% of detached active house listings sold (8 months supply), compared to 25% for strata units (4 months supply).In the Fraser Valley, the benchmark price for a single-family detached house decreased 5.1% (about $71,000) compared to a month earlier.Detached houses are in a buyer’s market right now and serious buyers should take full advantage. Markets to watch for detached house values are the West Side of Vancouver, where the median house price fell by $400,000 from July to August, even as sales increased; and North Vancouver and Richmond, where median prices for detached houses were down $185,000 and $100,000, respectively, in August from July.Detached house values are largely based on the value of land, which is becoming a scarce and expensive commodity across Metro Vancouver. So, think long term as always in real estate.